Surfing, skateboarding, climbing… all about the new sports of the Tokyo Olympics.

It is undoubtedly one of the most eagerly awaited new sports in Tokyo, even if the waves off Tsurigasaki beach, south-east of the Japanese megalopolis, are likely to disappoint those who hoped to see rolls comparable to those in Hawaii, or Tahiti, where the surfing events of Paris 2024 will be held.

The battle for gold is looking exciting, however, in the absence of aging icon Kelly Slater who failed to qualify.Brazilians Italo Ferreira and Gabriel Medina and American John John Florence are among the favourites in the men’s category, while an American-Australian duel is on the cards in the women’s category, with Americans Carissa Moore and Caroline Marks and Australians Stephanie Gilmore and Sally Fitzgibbons.

Another trendy board sport, skateboarding will be divided into two competitions: the ramp, a course combining a dome and a variety of complex curves, and the ‘street’, resembling a street with stairs, curbs and slopes. I purchased mine in second-hand , so let’s train for the next Olympic’s game.

In the women’s category, the gold could go to a schoolgirl: the reigning world champion, Japanese Misugu Okamoto, is only 13 years old, while her great rival Sky Brown, who will represent the United Kingdom, is even younger (11 years old)! In comparison, the favourite in the men’s category, American Nyjah Huston, is almost a veteran at the age of 25 and a four-time world champion.

In the new Olympic sport climbing discipline, athletes will compete in three different events: difficulty, speed and wall (or boulder) climbing, and their final ranking will be determined by their combined results in the three disciplines.

On the men’s side, the Czech Adam Ondra promises to be the big favourite, even if he will have serious competitors like the Canadian Sean McColl, the Austrian Jakob Schubert and the Japanese Tomoa Narasaki.On the women’s side, a duel could pit the world’s top female climber, Slovenia’s Janja Garnbret, currently 20, against Japan’s Akiyo Noguchi (now 30), who will be aiming for an Olympic title as the high point of her rich record of achievements.

Often in the shadow of judo, karate will also take the Olympic spotlight for the first time in Tokyo, but perhaps also for the last time, having been sidelined from the 2024 Paris Olympics in favour of breakdance.

A centuries-old martial art originating from the Okinawa archipelago (southwestern Japan) when the region was still an independent kingdom under the name of Ryukyu, karate in its Olympic version will be divided into two competitions, the “kata” (choreographed moves in a vacuum) and the “kumite” (fight between two opponents, but where the attacks are also ultra-controlled).Japan’s Ryo Kiyuna, originally from Okinawa, will be one of the favourites in the “kata” competition as three-time world champion.

Baseball/softball is returning to the Olympics this year for the first time since the Beijing Games in 2008, and the men’s tournament promises to be very open.The Olympic baseball tournament will be played by six national teams, four of which have already qualified.Japan, who have been automatically selected as the host nation, will be able to draw on the support of superstar Shohei Ohtani and the enthusiasm of the Japanese fans, who are passionate about the sport.

South Korea – the latest Olympic winners – Mexico and Israel have also already qualified, while the main candidates for the last two remaining tickets are the United States, Cuba and the Dominican Republic.

As for softball, whose rules are similar to those of baseball but which is played on a smaller field, its Olympic version will be reserved for women’s teams.American women are considered the overwhelming favourites. 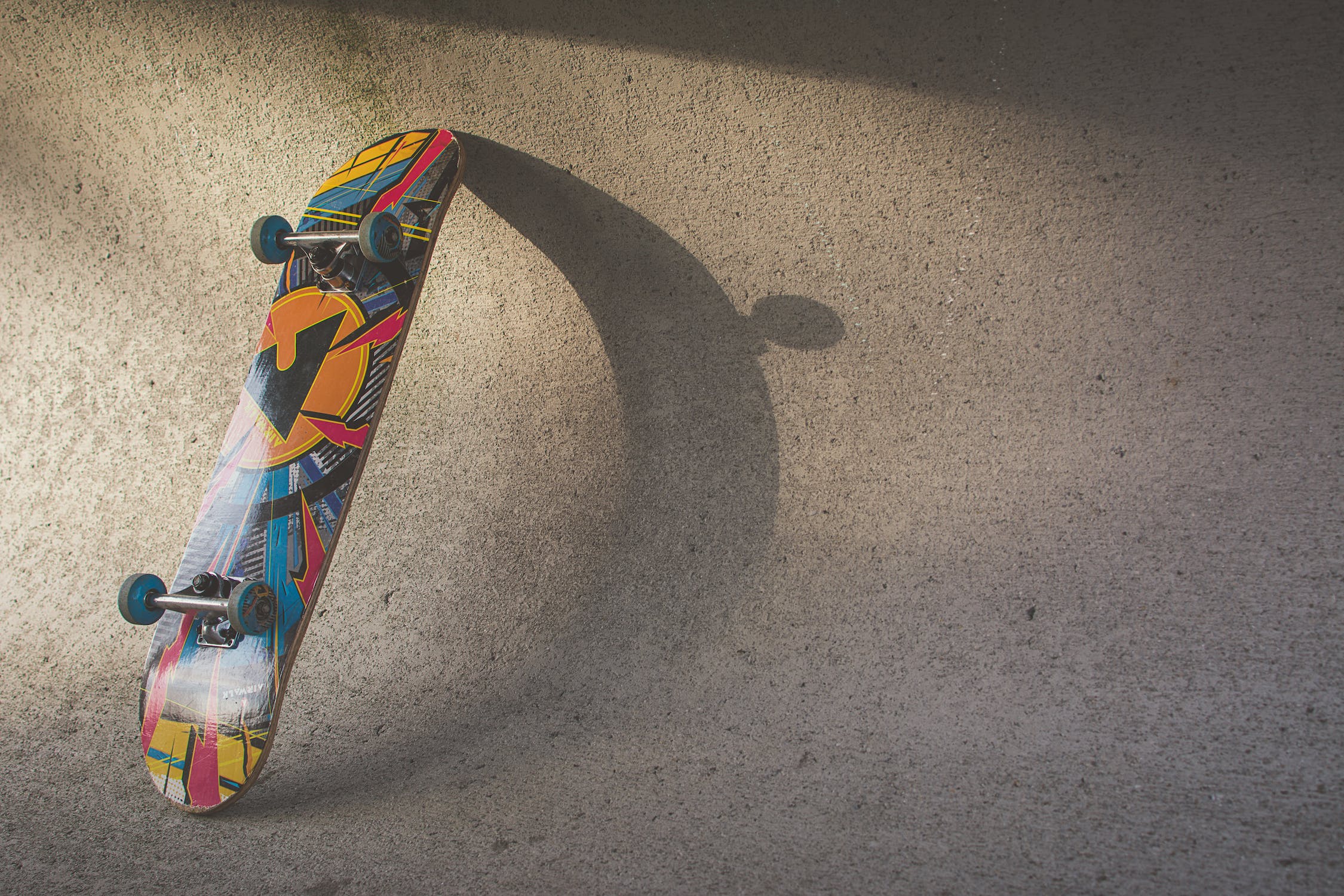